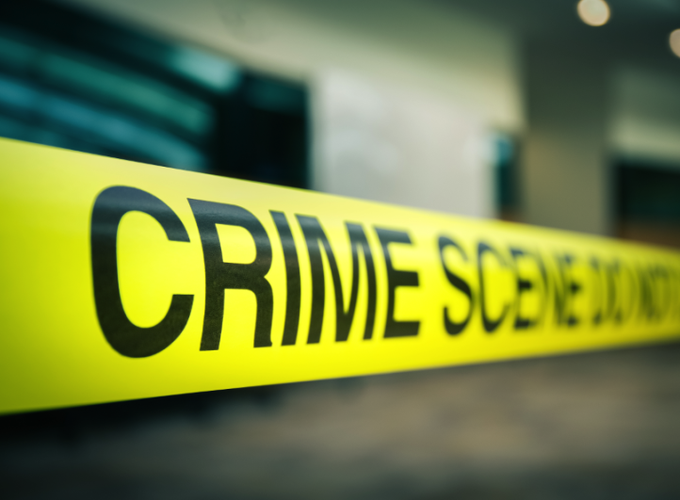 In this post, I will analyze major Crime Indicators in Toronto in years from 2014 to 2018. I obtained the publicly available data set from the Toronto Police Service. First, I will visually inspect the crime scene in the City. Specifically, I will use the Matplot library to demonstrate the composition of assaults. Additionally, I will mark the most criminal neighborhoods on the map while utilizing both the MarkerCluster and HeatMap as plugins of folium package. Examining the criminal behavior on the map, shows the downtown as the area with the highest concentration of crime. On top of that, criminal neighborhoods can be easily clustered. Then, one can see that areas alongside the major routes exhibit high criminal activity as well.

I downloaded the original csv file MCI_2014_to_2018.csvfrom http://data.torontopolice.on.ca/datasets/mci-2014-to-2018. I preprocessed the data and selected only the variables of my interest and saved the file as toronto_crime.csv.

The original data set already breaks down the occurrencedate (yyy-MM-dd HH”T”:mm:ss.SSS’Z’) into marginal time categories, i.e. year, month, hour, etc. However, I wanted to show how easily Python and pandas can generate these variables from the string format.

I am not presenting EDA of the date in this post. If you wish to see some of the methods I have used, I recommend you read my previous post on “Machine Learning and Diabetes”, where I disclose some of the frequently used commands.

Technically, visualizing the crime composition in the City if Toronto was the most difficult part of my work. Initially, my aim was to make the following visualization of every MCI. However, as you can see in the following code, this would take a lot of space. Therefore, I have decided to focus only on: * Crime in general * Different categories of assault in offence.

Additionally, I wanted to share an appealing visualization rather than pie charts (I originally started with). I admit, I had a lot of fun while playing with the following code. The whole objective with preprocessing data was to store values and labels separately in the same order.

Since I am obsessed with writing neat and clean codes, or at least I always try my best, I wonder if you can come up with a more efficient solution? If so, can you kindly share it with me?

Obtaining values and labels from crime was the easiest step and I do not think I need to explain the logic behind it. The process is as simple as “ask for values” and “ask for labels”.

However, coming up with the values and labels for assaults was a different story and it took me a while before I came up with and realized the Step 3. .

To wrap it up, the goal of these 5 steps was to store the values and labels separately in the same order to facilitate visualization.

As I already said, I wanted to generate an appealing visualization. I took inspiration from Kevin Amipara and his article called “A better visualization of Pie charts by MatPlotLib”.

The only changes I have made was to i.) plotting the two plots in subplots, and ii.) adding the legends.

As you can see from the left chart (Criminal Offences), Torontians experience assaults most of the time. Assaults represent over 50% of the criminal activity in the city. Furthermore, “Break and Enter” represents 21% of the activity.

Looking at the right plot (Assaults), you can infer more interesting facts. Firstly, 17% of the assaults are conducted with a weapon. Specifically, if you happened to be assaulted in Toronto, there is a 17% chance you were threaten by weapon. Unfortunately, I cannot infer the share of fire guns regarding these assaults. And according to “Assault Bodily Harm”, a person assaulted is 5% more likely to be bodily harmed.

Since my family is visiting me soon from Europe, I was already concerned for their safety. I thought it would be effective to find places with high criminal density, so I can avoid them with my family. There are two ways in which you can do it: * 1. Utilize longitude and latitude coordinates as axis * 2. Use a model (e.g.ffolium) and plot crime on a map

Longitude and Latitude on x and y Axis

This is the easiest method of how to inspect criminality in the map. Simply put, Long and Lat are nothing but the coordinates. Given the high density of crime in the last four years, plotting crimes on a scatter plot should form a coherent map of the City of Toronto. Notice that I played with the arguments in plt.scatter(). The density was so high that I had to reduce dot sizes and decrease transparency as much as possible. The process required some trial and error method. Consequentially, one can infer several things from such simple mapping.

Firstly, there are a few high-density areas on the map. The most evident one is in the south of the City – downtown. The neighborhoods around also exhibit high criminal activity and there are also other spots suggesting criminal neighborhoods can be clustered. Contrary, the white spots are green - park - areas. You can also infer that crime appears mostly alongside the major roads. Technically, you can observe every major street, avenue, and road in the City. Additionally, you can clearly see, the Young Street heading North from Downtown. Did you also know that Young St. is said to be the longest street in the world? Remember, these are just dots in the scatter plot.

Neighborhoods You Should avoid in Toronto

The following section supports my previous statement that criminal neighborhoods can be clustered. In the following code, I grouped the data by Neighbourhood (with 141 discrete values), and counted MCI in each district, i.e. top_N.

Then, I dropped the duplicates in Neighbourhood in crime, and got Long and Lat coordinates. I joined the data with top_N. As a result, I obtained the map_data DataFrame object, where each row (with Neighbourhood index) records Lat, Lon, and MCI accordingly.

See the most criminal neighborhoods in Toronto bellow:

Finally, I could use map_data DataFrame alongside with folium and visualize criminality in neighborhoods as clusters with the heatmap.

The process follows a certain logic: 1. create a Map (m) with using longitude and latitude of the place of your interest. 2. if you want to add a marker or other feature from folium.plugins, generate the object and use add_to(M) where M usually represents folium.Map() object or other module, e.g. HeatMap()

Finally, I could use map_data DataFrame along with folium and visualize criminality in the neighborhoods as clusters within the heatmap.

The process follows a certain logic: 1. Create a Map (m) with using longitude and latitude of the place of your interest. 2. If you want to add a marker or another feature from folium.plugins, generate the object and use add_to(M) where M usually represents folium.Map() object or other module, e.g. HeatMap()

Consequently, I created both visually appealing and interactive map of the most dense criminal places in the city. It is possible to click on any cluster and zoom in and out to see places that you might want to avoid. 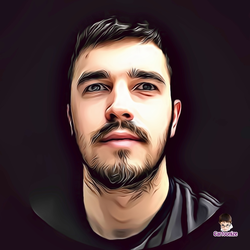